The retinal atrophies (RAs) represent a group of inherited (bilateral) retinal diseases, which result in photoreceptor dysfunction and death, leading to visual impairment and ultimately blindness. Various forms have been described as affecting a large (and increasing) number of dog breeds as well as some cat breeds. The classification of the retinal atrophies is complex, however may be simplified into early and late onset progressive retinal atrophy (PRA), congenital stationary night blindness (CSNB), cone degenration (“day blindness”) & the feline RAs. The feline retinal atrophies are less well described; however largely follow the same natural course with early disease present by 1-2 years of age and advanced disease present by 3-6 years of age. Cat breeds known to be affected by various forms of retinal atrophy include the Abyssinian, Somali, Bengal & Persian. 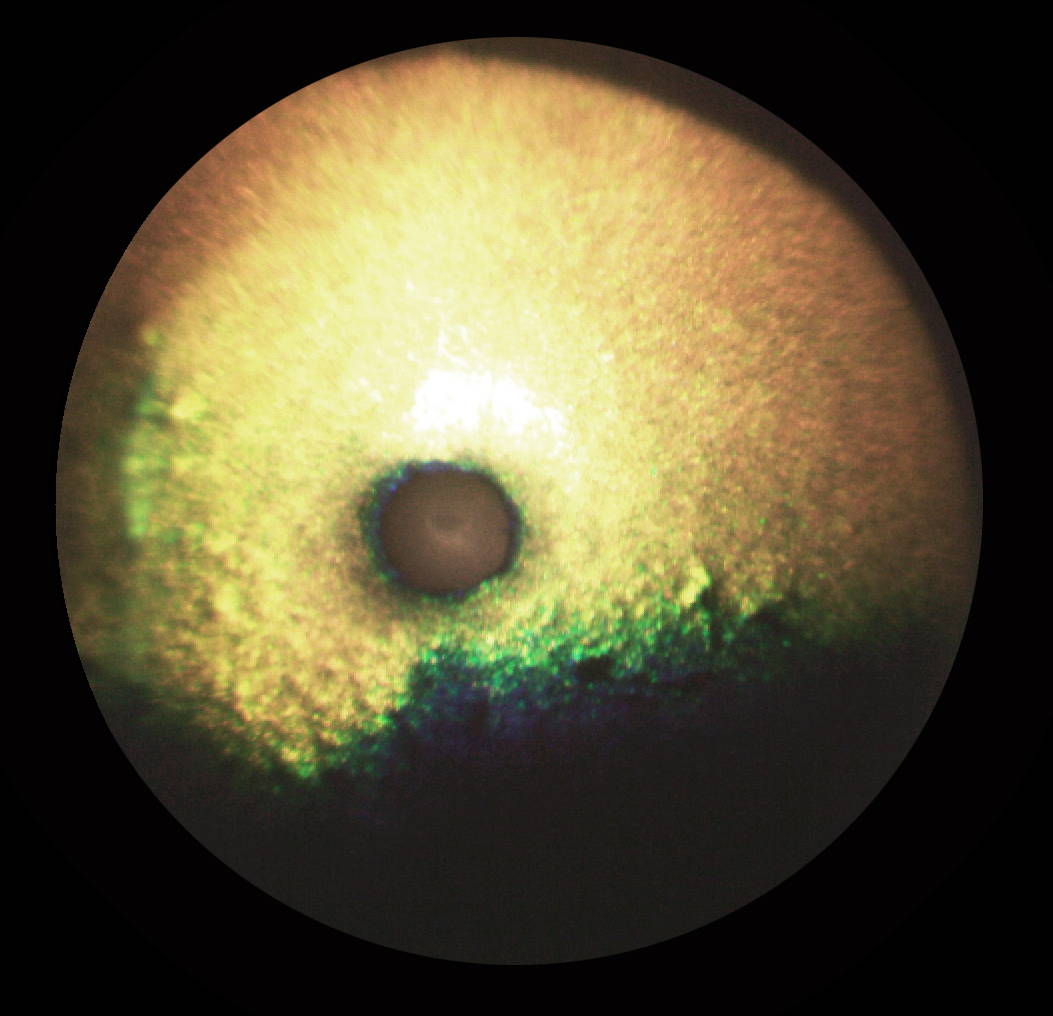 Thank you for being patient with us during this time. Stay safe!